Politics and the Undiscovered Lie

In a recent meme shared by an extreme conservative FB friend, people were saying what ought to be done to a Muslim refugee who molested a child. The comments became quite graphic with the least being immediate deportation. Everyone neglected the fact that the vast majority of all molested children were assaulted by a friend of the family or an older relative. They were extremely self-righteous in their indignation. Now today we have men who many years ago engaged in what is known as the Undiscovered Lie. They lived the good life in the absence of public knowledge of what they did to someone's underage child.

Now today they are faced with the accusations and shame for what they did. Some men own up to the truth while others try to deflect and deny. Each of them has a singular guilt or innocence for which they will have to stand judgement.

The problem is when the man is a politician, there are political supporters who will vote for his candidacy knowing the preponderance of evidence which supports the allegations against him. They become enraged at anyone who points at the allegations and suggests he is not suitable to make decisions on behalf of a decent society.

The lengths the supporters will go is exemplified by this chain of events. Sean Hannity speaks in favor of alleged molester Roy Moore. Coffee machine maker Keurig pulls its advertising dollars from Hannity's Fox show. Keurig machine owners video themselves smashing their coffee makers in protest. Through the line of succession, these people are showing their approval of the act of sexual activity between a 32 year old man and a 14 year old girl.

They don't care what he has done. One delusional Evangelical Pastor even tried to point to the Bible to say what he did was alright. Apparently Conservative Politics trumps child abuse and sexual assault. What ever became of family values?

Roy Moore is running for the Senate. No surprises, as a Republican. With his name remaining on the ballot he will garner tens of thousands of votes even in light of his immoral activities. Some people will only recall seeing his name in the news but not why. Others will know exactly that he is accused of and vote for him any way. Millions of voters favored Donald Trump in this manner a year ago in November 2016. They knew his reputation and decided he exemplified their morality.
Posted by Tuna Blogger at 11:18 AM 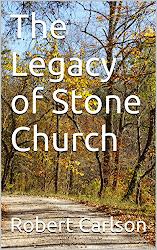 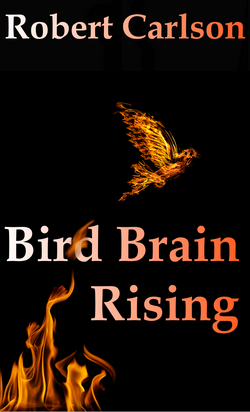 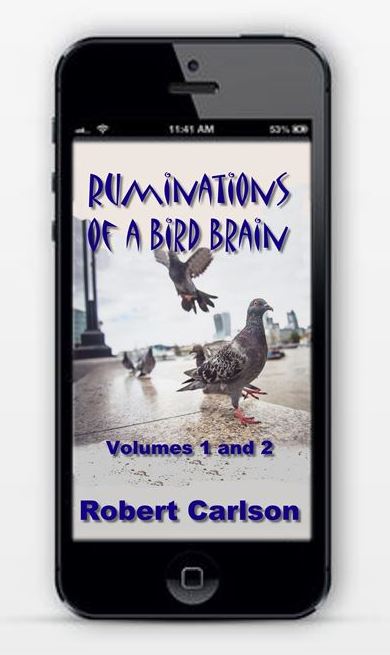 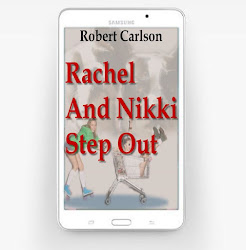 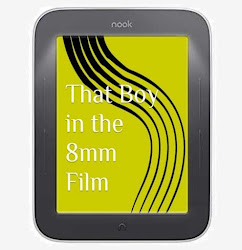